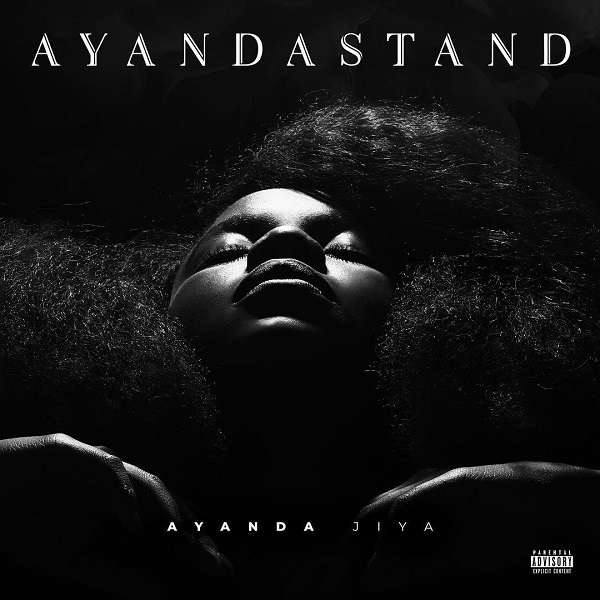 She released ‘The Sun‘ shortly after she unveiled her album title, cover art and release date on her Instagram handle: @ayandajiya on the 16th of July.

However, ‘The Sun‘ is the 8th track off her debut album titled ‘Ayandastand’ to drop on the 8th of August, 2019.