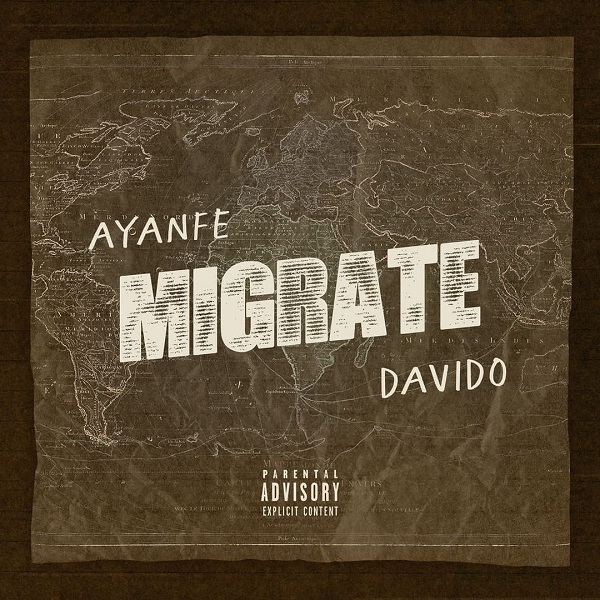 Talented singer, Ayanfe teams up with Davido on his Smeezbeat-produced single titled ‘Migrate‘, ahead of his upcoming album, ‘All That Matters‘.

“Migrate,” serves up notice of that promise as he dexterously trades verses with crossover pop star, Davido, across the song’s three-minute runtime, running through his desires and hopes for a relationship with an assured flow.

Subtly nudging his guest into his orbit, Ayanfe rides this mid-tempo beat and offers a mix of impassioned declarations and promises while Davido’s gruffly emotiveness is subsumed into the rising tide of the track.

Smoothly passing the baton to each other, their dynamism shines through but importantly it shows Ayanfe’s capability to rise to the occasion without being overawed as he prepares to share his debut project with the expected goal of making him a household name.