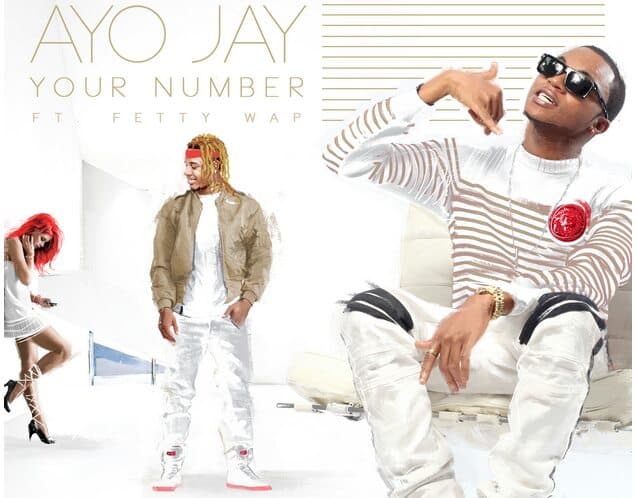 The  artiste has released singles like, “Don’t Say That,” “Your Number,” and “Jay Baba”. The boy wonda as he’s fondly called decided to give his music an international exposure by featuring Trap queen crooner Fetty Wap, on his latest material titled ‘Your Number (Remix)’ produced by New York based producer Melvito.