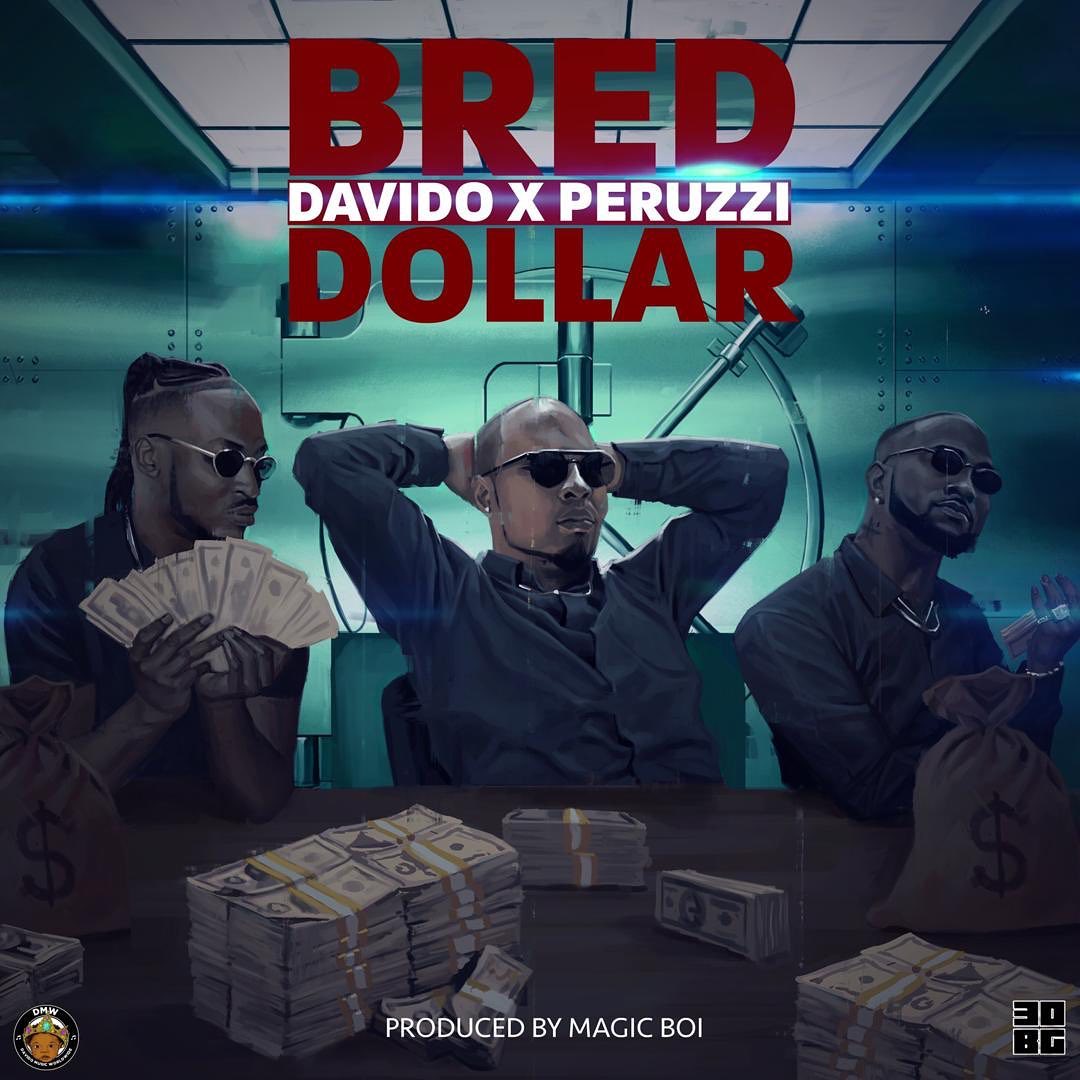 The new single is lifted from his forthcoming studio album that will be released later this year.