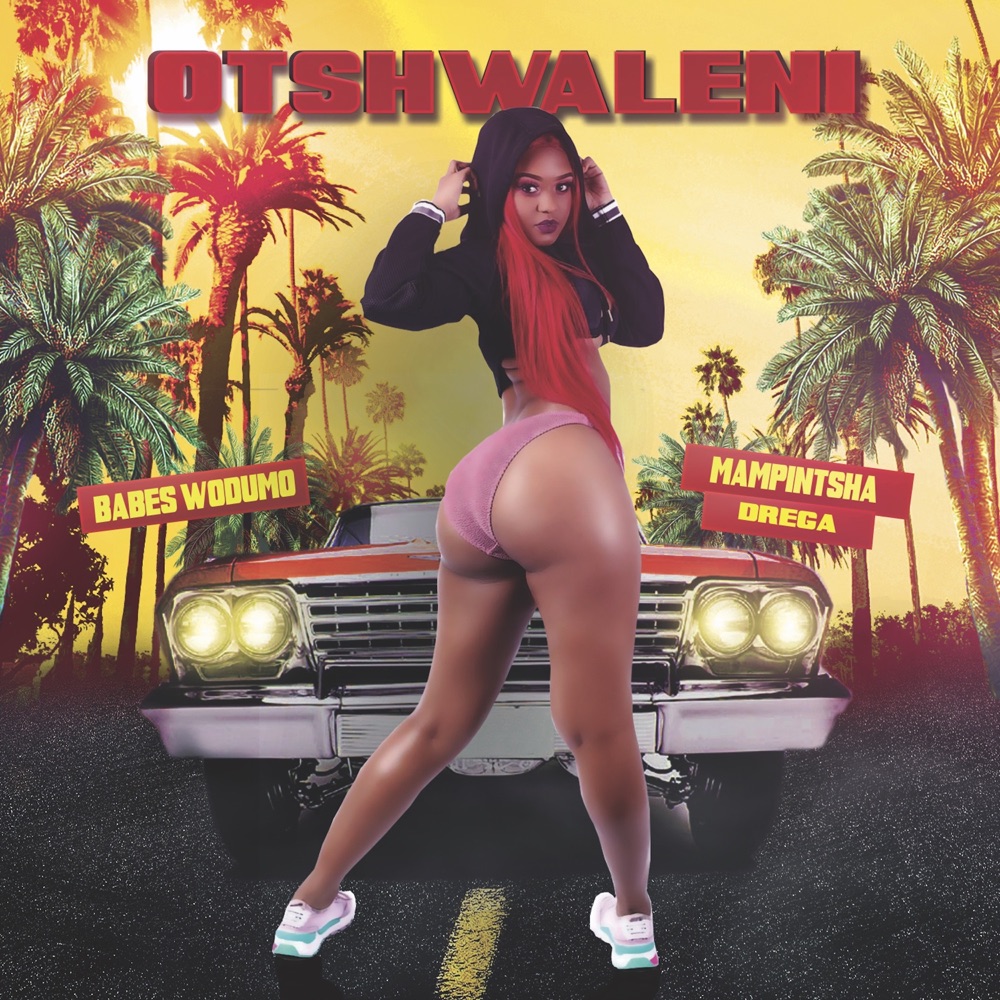 The Wena Wodumo Entertainment head honcho teamed up once again with her boyfriend, Mampintsha to deliver another gqom fire track.

Furthermore, the new single comes after the release of Ung’dunure featuring Madanon.