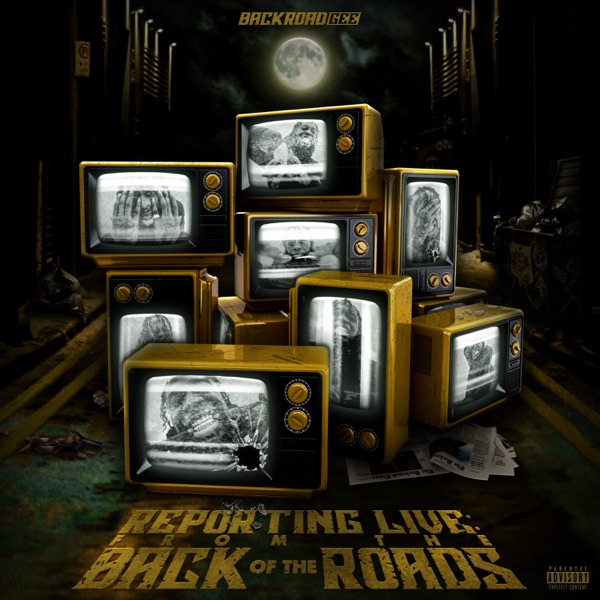 “See Level” was taken from BackRoad Gee’s upcoming project, ‘Reporting Live (From The Back Of The Roads)’ album.

With production credit from Kel P. The song is accompanied with a clean visual shot and directed by TG Omori.

Ahead of the release of his upcoming album, BackRoad Gee wrote via his official Instagram;

After almost 2 years of hard work, blood, sweat, & tears (literally), I can say I’ve had some of the craziest life changes which makes this mixtape mean so much to me. I have enjoyed and appreciate every moment from the laughing till we cry, arguments until we make it right, practising, arranging, playing, editing, mixing, mastering, photo shoots, video shoots, creation and transformation of friendships and partnerships.

Unfortunately this mixtape took more time then I anticipated or expected. Not as long as professional albums usually take, but dates where always getting pushed back as I wanted this mixtape to be perfect for everyone listening.

If you know me personally, this music & energy I give you, is me from the heart, it is not a job I go to, or an identity I put on. Every word, every punchline, every ad-lib, I feel through the energy’s & the music is real, not a fairytale. This is I, King Brukz, Reporting Live From The Back Of The Roads! – BackRoad Gee

Women, they love me just like diamond
Ferragamo to match my style
I run the jungle just like lion
I’m at the top and I’m not coming down
I know it, ahh, believe me I know, ahh
One reason why dem gyal wanna come with me
Me I never slow ehn ehn


Better believe I’m the reason why
From my party gyal dem pull their pants
Shayo for my system, I dey with nana
Dem they find me I don go Pana
Mama stay mama stay
Would you come with me to my home place
I can show you likkle something I can do for you in the right way