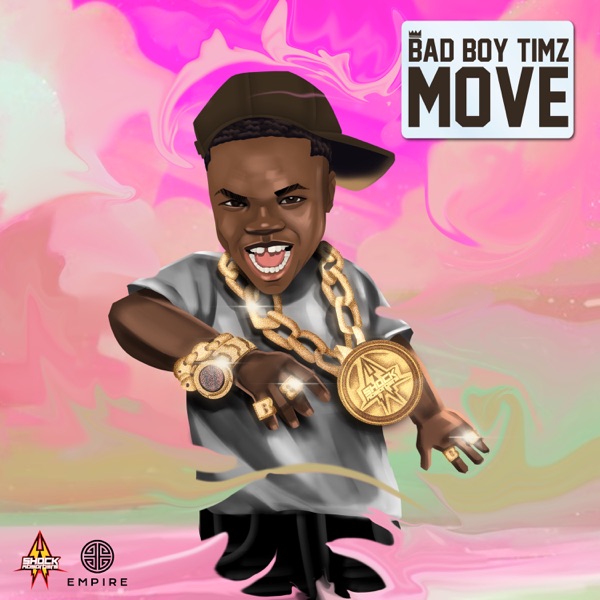 Bad Boy Timz is back to the mainstream with an impressive dance record, ‘Move‘. It serves as his debut under his imprint.

With production credit from Semzi. Mixed and mastered by TimiJay. This release will be on Bad Boy Timz’s upcoming album.

Notwithstanding the legal issues between Bad Boy Timz and his former record label. The singer has continued his solo journey on a high note.

Check out more songs from Bad Boy Timz on NaijaVibes;