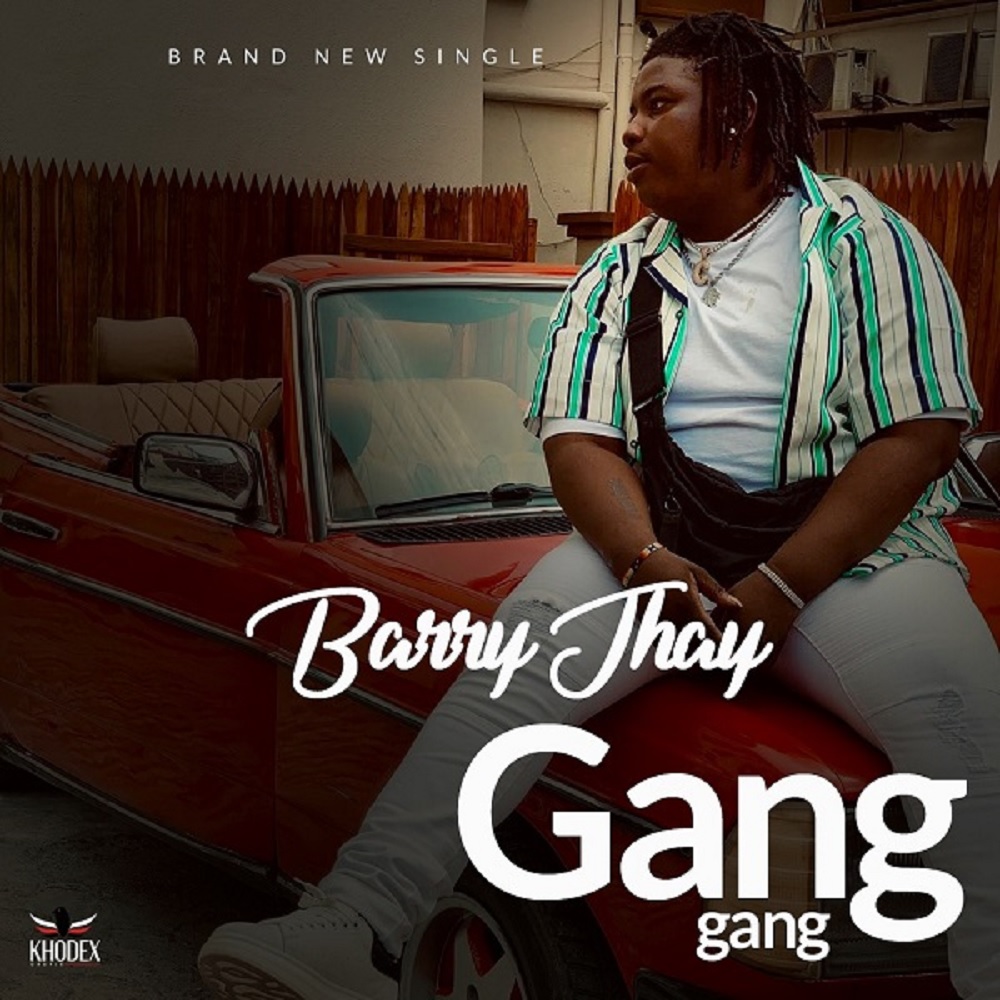 As usual, Barry Jhay used his magical vocal expresses his gratitude to his gang, management and Davido’s 30BG squad.

This comes after his previous numbers like ‘Normal Level‘ and ‘Tomorrow‘ released under Cash Nation Entertainment.