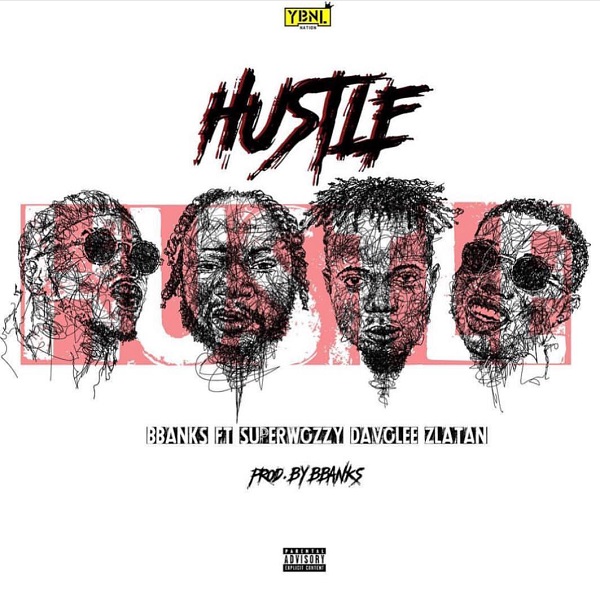 The mid-tempo joint see the producer bringing three rising star to deliver a classic. On the song they talks about the rigorous challenges faced on the road to success.