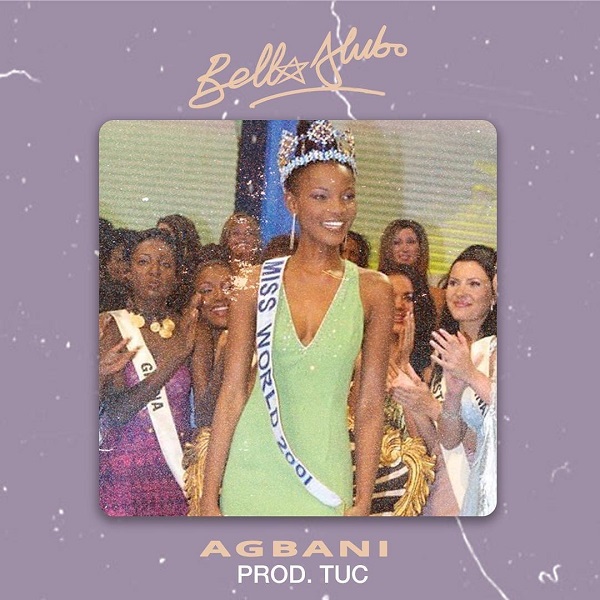 This is following the massive success from her last project called: “re-Bella” album, released in December, 2018.

However, ‘Agbani’ was produced by TUC, and it was titled after ‘Agbani Darego‘, the famous Nigerian model and beauty pageant titleholder who was crowned Miss World 2001.