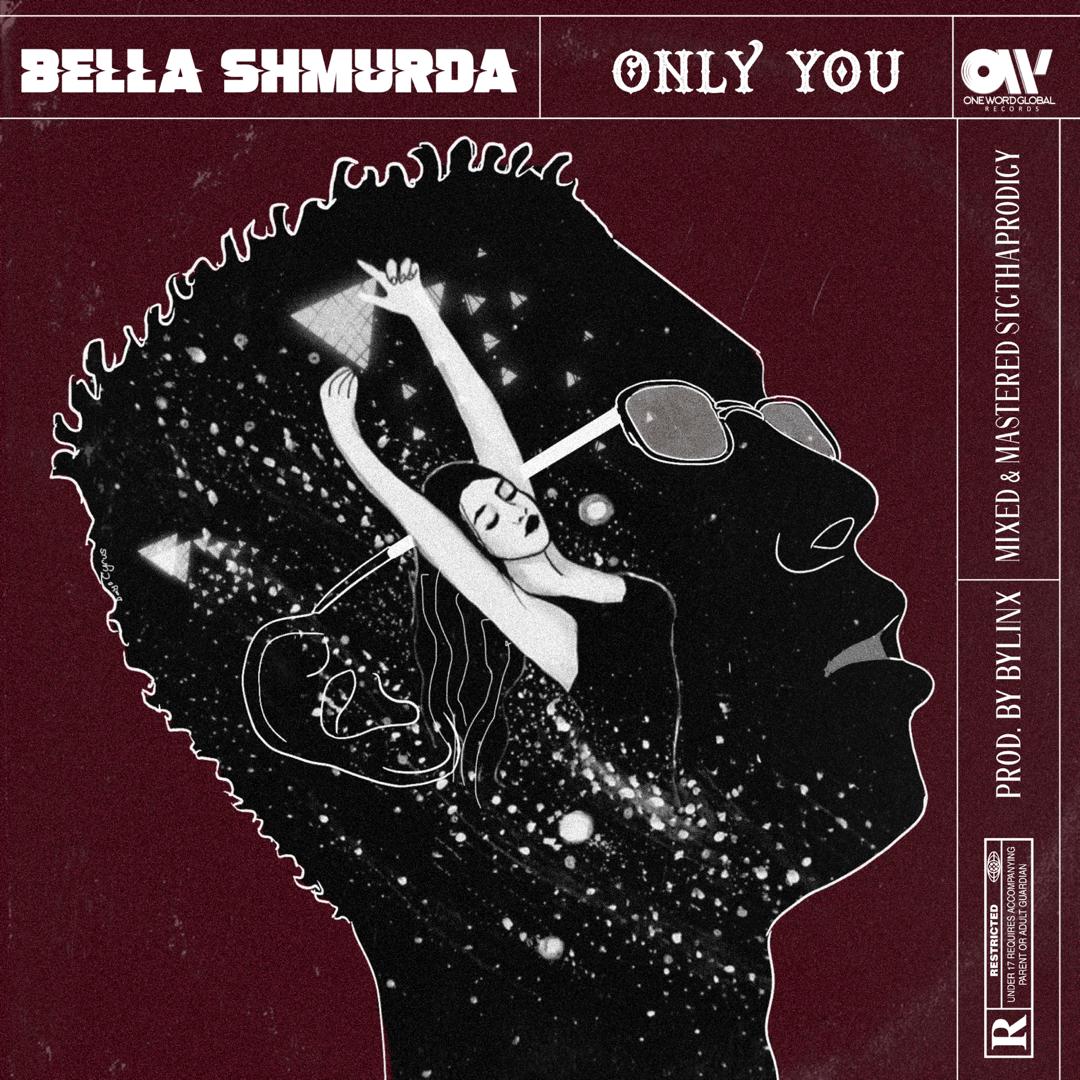 Bella Shmurda – Only You

The new single comes following the massive success of his last single, Vision 2020 which featured Olamide on the remix.

The new afrobeat song was produced by Bylinx. Similarly, STG mixed and mastered the song.

Additionally, the song was released alongside a befitting video which DammyTwitch directed.