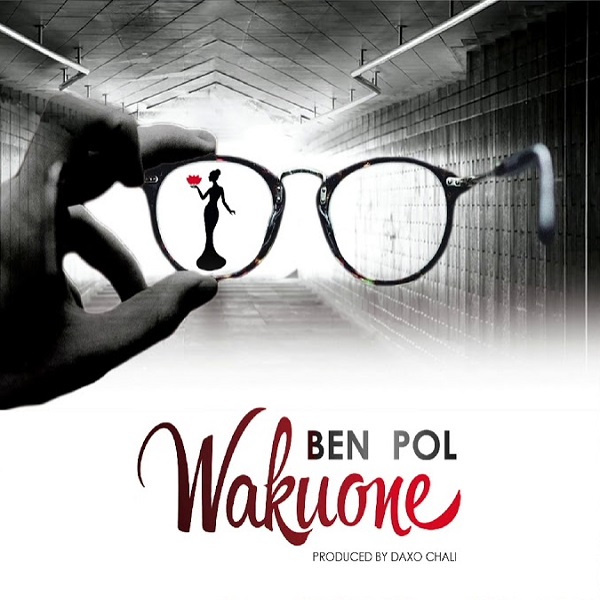 The Daxo Chali produced single “Wakuone” is a melodious classic fused with spectacular modulation towards the end.

Ben Pol who dropped quite some ditty songs at the last year is hopeful to avail his forthcoming project soon.