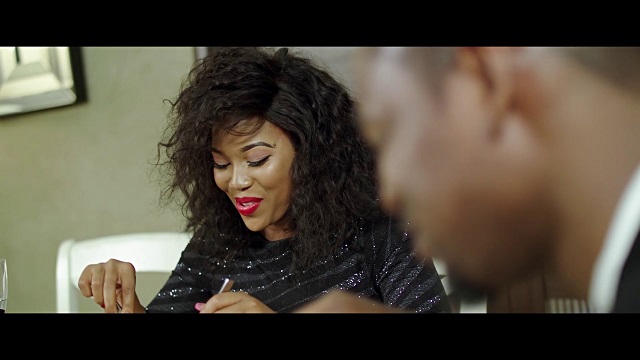 Ben Pol accompanies his new song with a crisp visual to boost the audio, it is expected to be part of his forthcoming project.