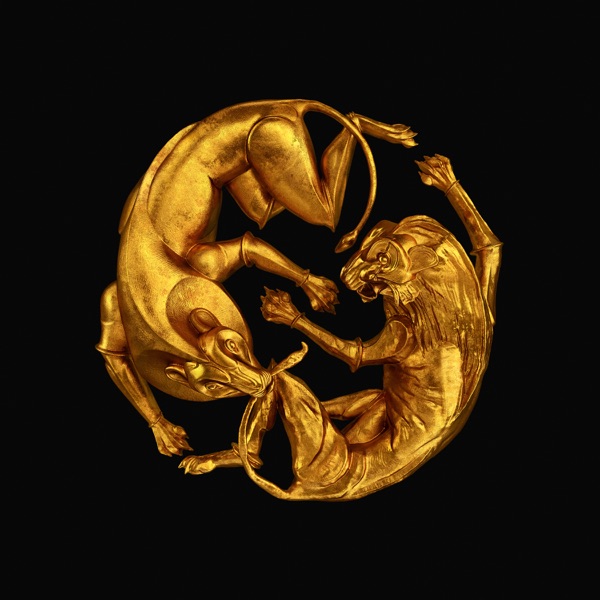 “In the lead-up to the release of The Lion King: The Gift, Beyoncé remarked that the project was meant to be “a love letter to Africa.”

YOU MAY LIKE: Beyoncé – The Lion King (The Gift) Album

However, off the now trending album, here is our pick track titled ‘Don’t Jealous Me.’ The afro-pop song which is the 6th track, features 3 Nigerians: Tekno, Yemi Alade & Mr Eazi.

Furthermore, the song is a blend of American pop and African afro-beat sounds. Tekno, Yemi Alade and Mr Eazi took turns to deliver epic performances on the song.

All 3 artist didn’t disappoint on the track. It is sure worth a listen.