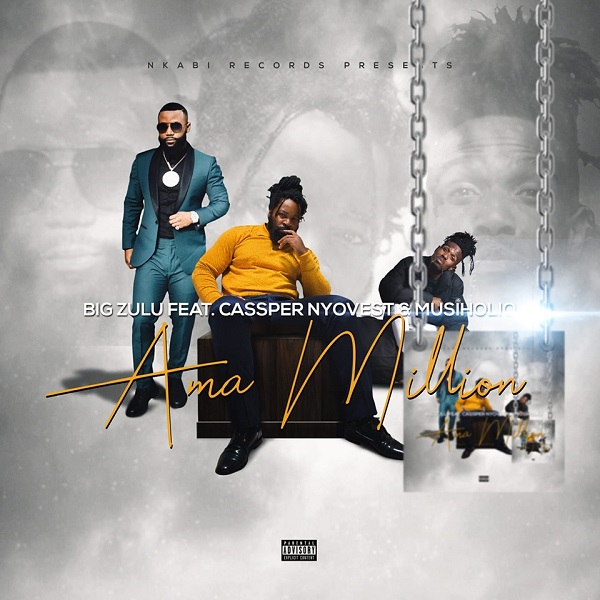 YOU MAY ALSO LIKE: Big Zulu – Ak’laleki ft. Kwesta

Big Zulu had initially announced the single two weeks ago, which was greeted with excitement by his fans.

Furthermore, the new joint which has the potentials to top charts, is Big Zulu’s second single of the year. It follows the release of “Ak’laleki” which featured Kwesta.