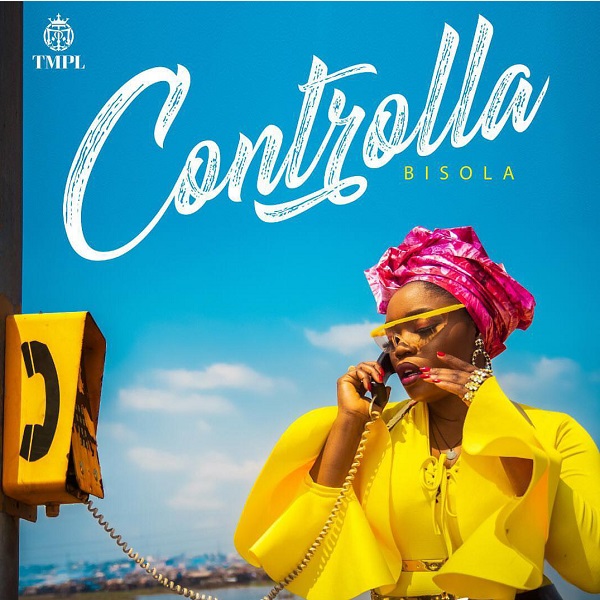 The produced single comes after her extended play “The Playlist” released in March.

In 2018, she won the AMVCA Trailblazer Award at the 2018 Africa Magic Viewers Choice Awards.