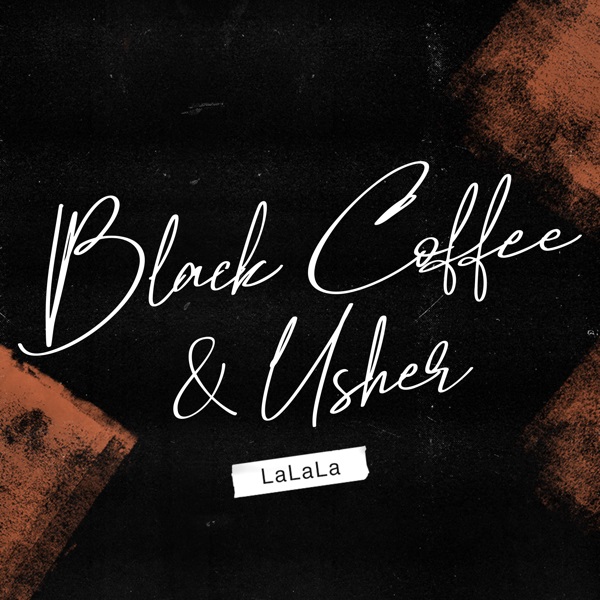 On the smash record, “LaLaLa”, Black Coffee collaborates with American heavyweight, Usher to deliver a world record this summer.

This is following his 6-tracks project, “Music Is King” EP which dominated the mainstream last year.