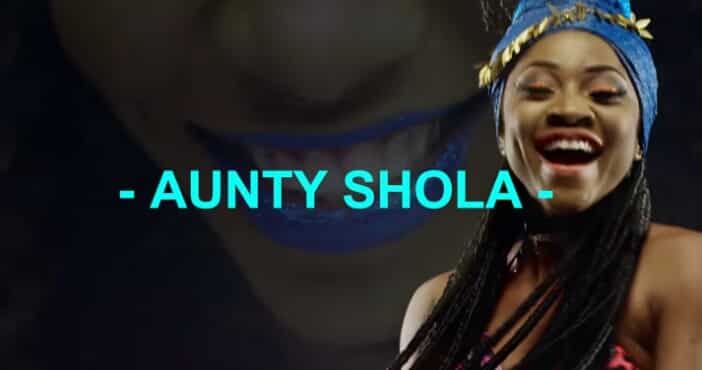 B.O.B Entertainment artist Blackmagic has released the highly anticipated visuals for his latest single ‘Aunty Shola’, which has been dominating the airwaves since its release.

The amalgamation of the songs catchy hook, and feel good vibes of the video is a combination that will leave even the biggest critic certain that BlackMagic is dedicated to the raising the bar of his art.