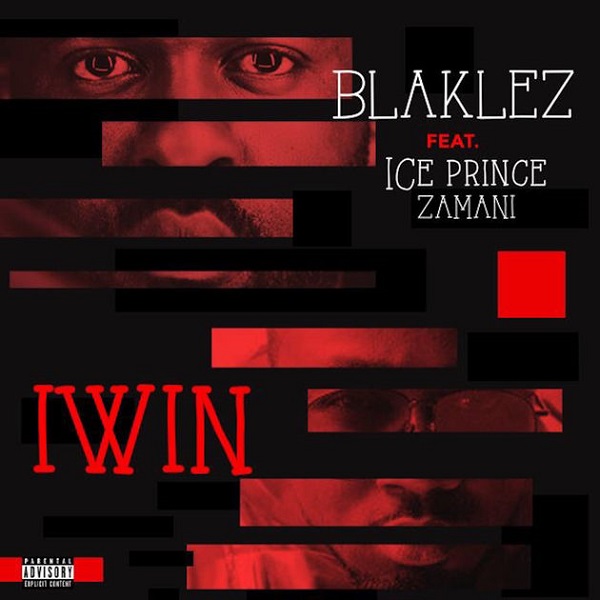 Baby Brother Entertainment rapper, Blaklez gears up the release of his album with a new hip-hop single titled “Iwin”.