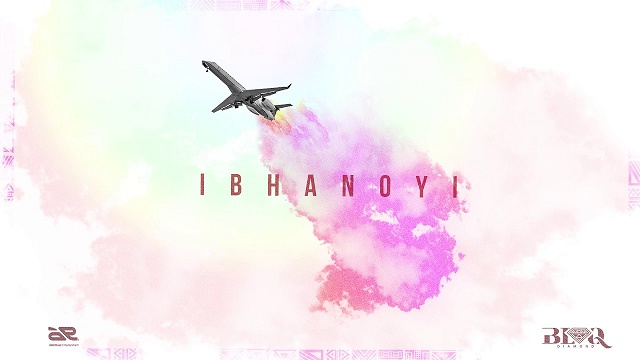 The new mid-tempo song ‘Ibhanoyi’ is a follow-up to their Sjava assisted single tagged, ‘Memeza‘ which was released few months ago.