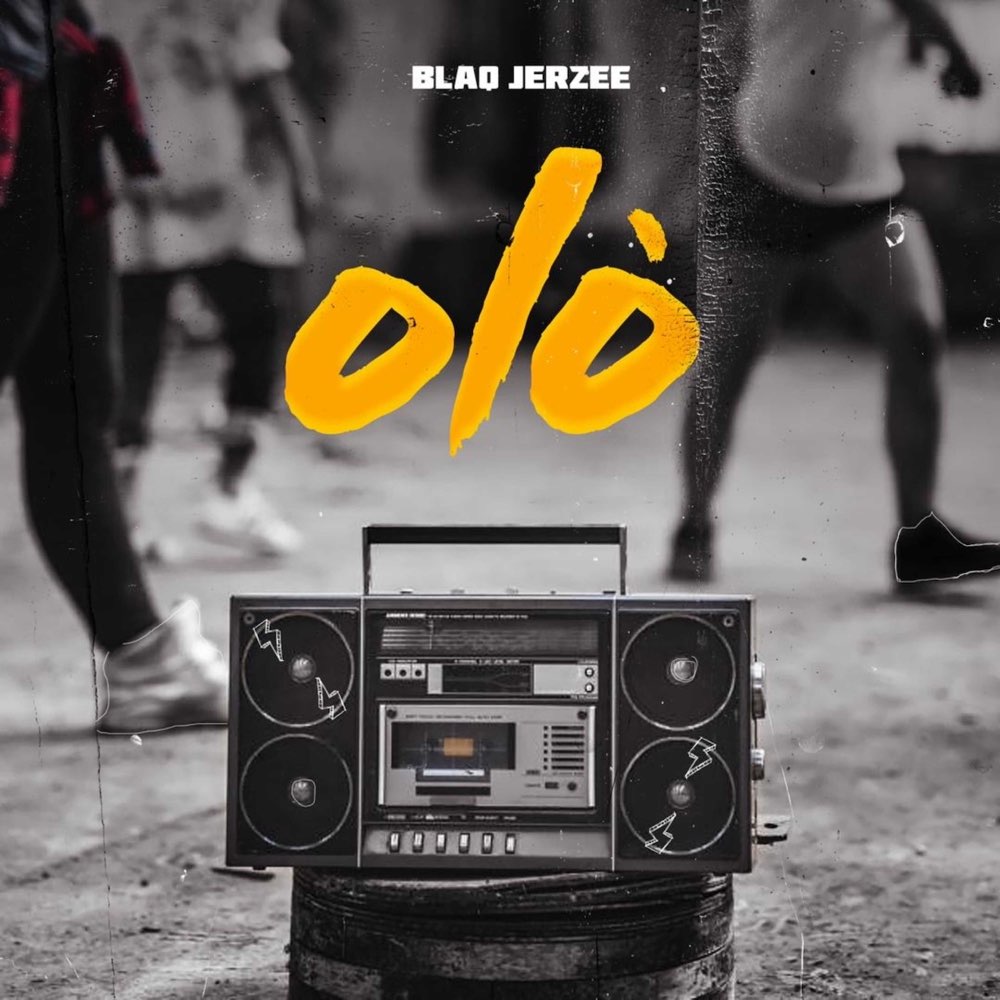 Consequently, Blaq Jerzee drops his debut under his new imprint, AJ (Ajegunle to the World) Entertainment revealed few weeks ago.

The song will be on his forthcoming project expected before the wrap of the year.