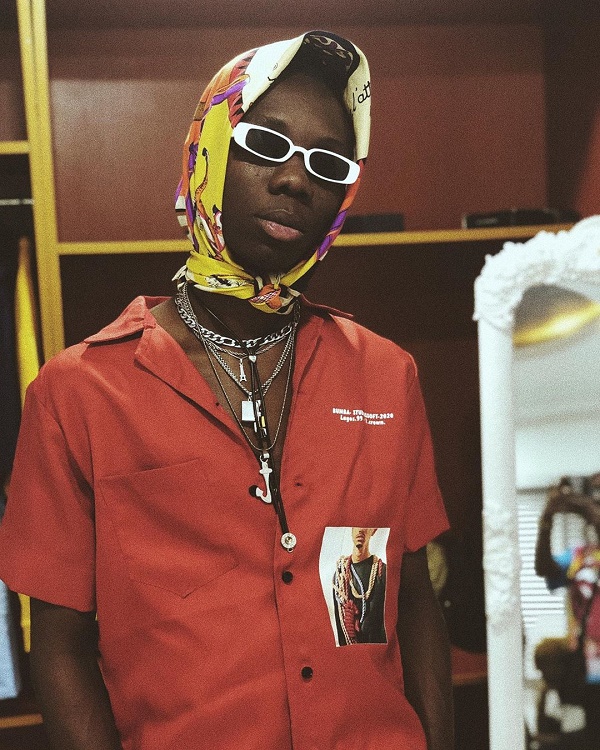 However, Blaqbonez has decided to join his label boss who replied Vector with a diss track titled, “Viper (Vector Reply)“