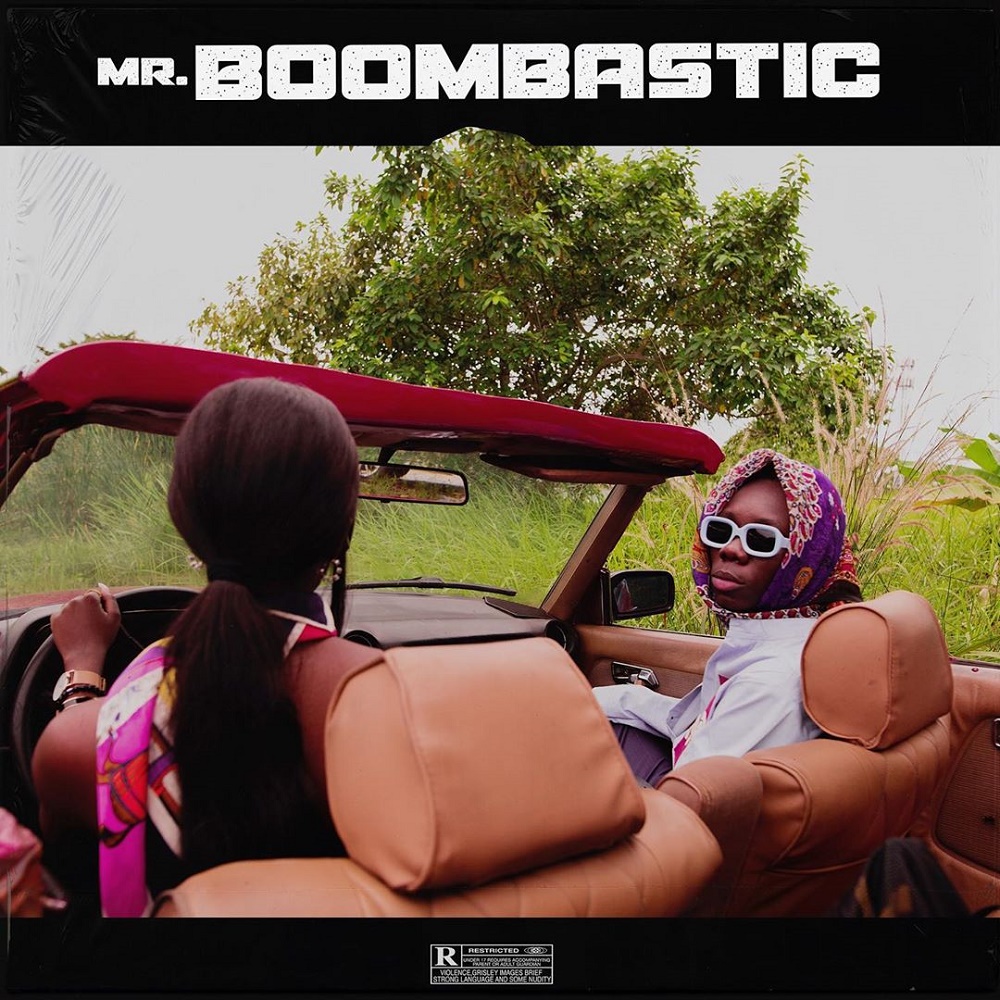 This new single is lifted off his soon to released EP tagged, ‘Mr Boombastic‘ which houses 7 tracks and guest appearance from Falz and Blackmagic.

Furthermore, ‘Boombastic’ is backing the recent release of “Shut Up” produced by Tempoe and video directed by TG Omori.