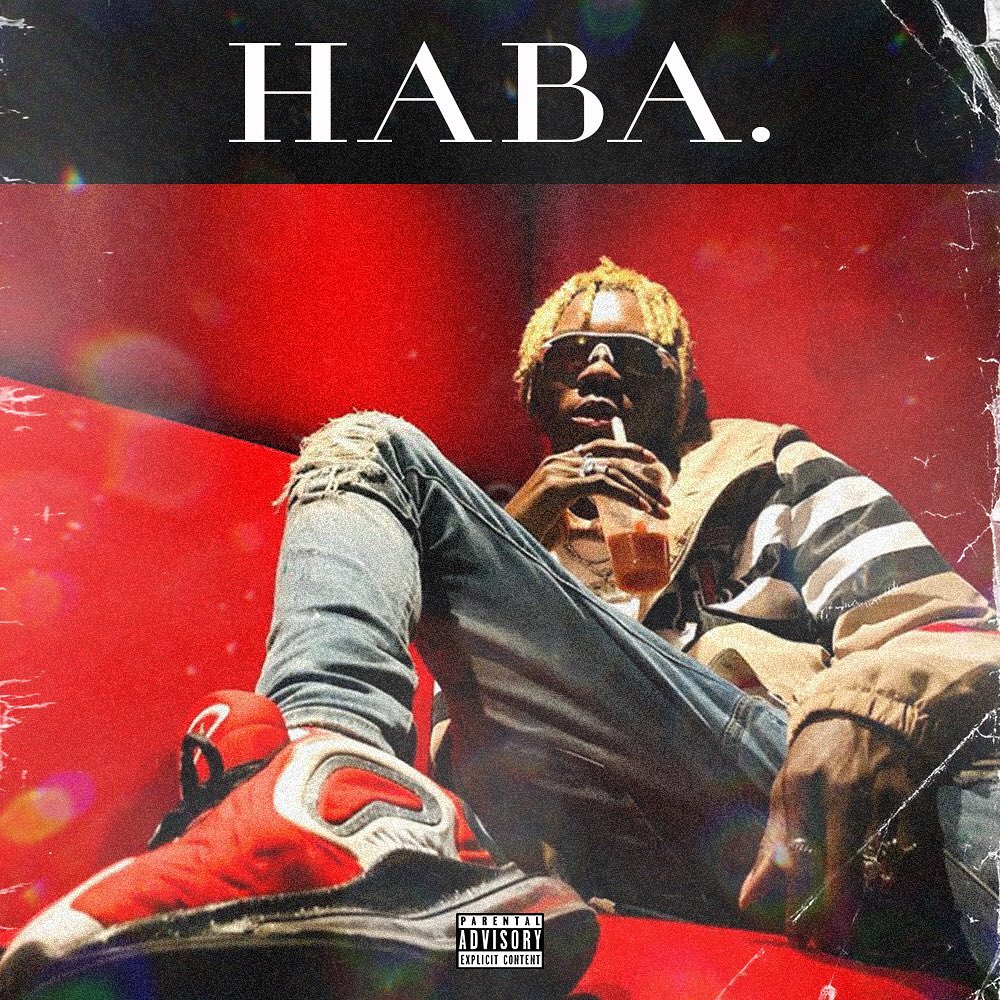 After our prior notice on Blaqbonez song he has continued to promote the song on his Instagram handle for the the past few days.

On a teaser to the song, Blaqbonez caption;

With production credit from Tempoe.