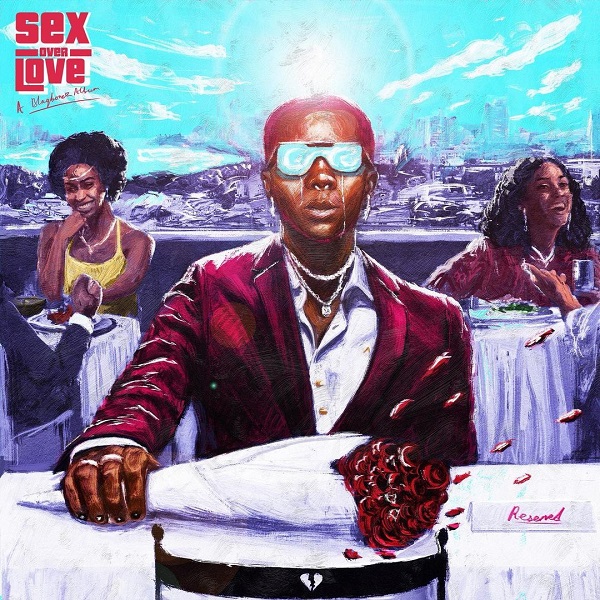 It was taken from Blaqbonez’s project, ‘Sex Over Love‘ album which features Tiwa Savage, Nasty C, Amaarae, Buju, Laycon, Cheque and others.

Listen to “Blaqbonez Heartbreaker‘ below: