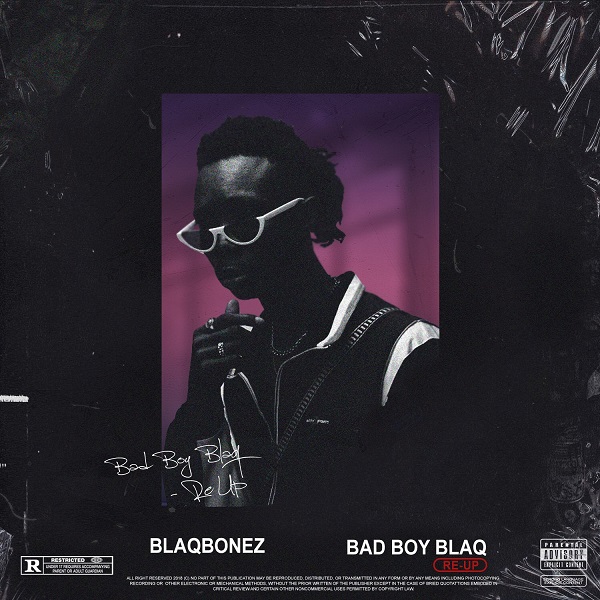 To kick off the year, Blaqbonez builds up his upcoming project “Bad Boy Blaq” Re-Up, with the remix to ‘Play’, produced by Tempoe.

Blaqbonez took the industry by surprise after he released his highly anticipated project ‘Bad Boy Blaq’ which enjoyed comfortable streams and airplay.

Also check out more tracks from Blaqbonez and Ycee‘s profile;