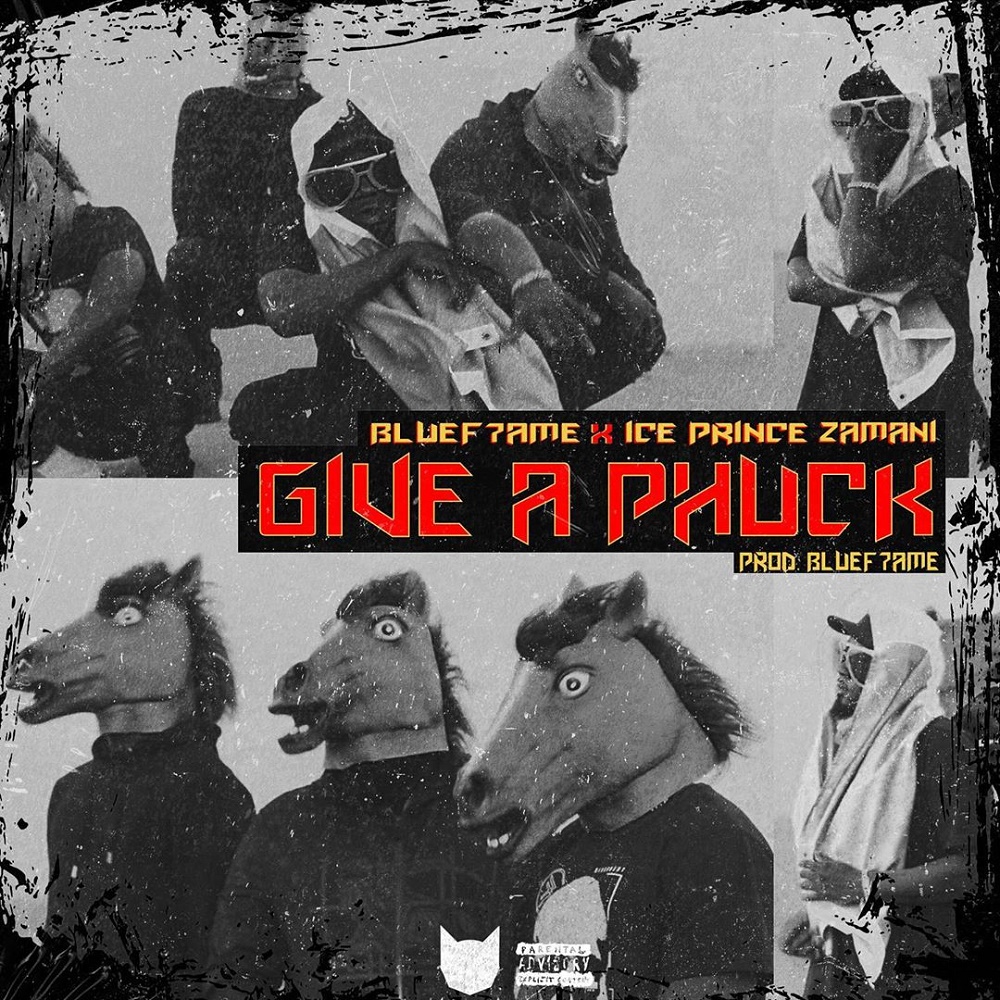 Talented record producer and songwriter, Bluef7ame has released a new single titled, “Give A Phuck.”

On this new single, Bluef7ame  employs the services of Nigerian wordsmith, Ice Prince  who delivered some cool flows on the joint.

However, Bluef7ame and Ice Prince joints forces to unleash this new hip-hop track that would get you nodding your feet at first listening.

Finally, the song was produced by Bluef7ame.