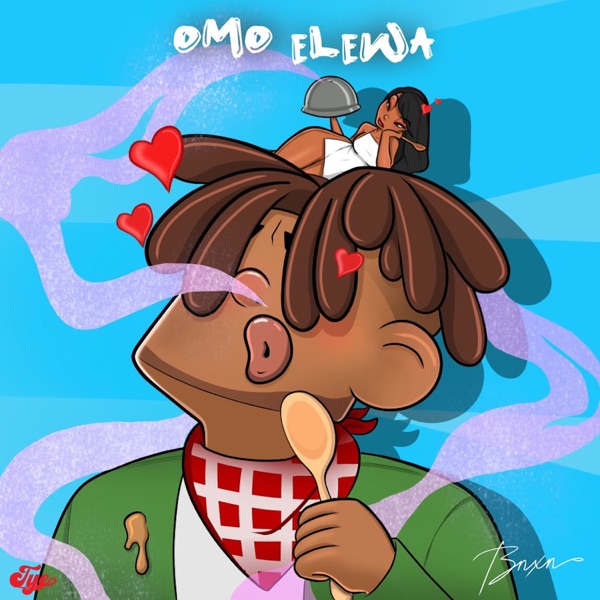 While in the spirit of the Yuletide, BNXN fka Buju is enticing us with a new song that will keep you going as we fast approach the new year.

The song will be part of To Your Ears Entertainment and BNXN fka Buju’s collaborative project, scheduled for release sometime next year.

On the other hand, BNXN fka Buju would be wrapping up a successful year with a potential song following his extended play, “Bad Since ’97.”

Check out other songs from BNXN fka Buju on NaijaVibes;