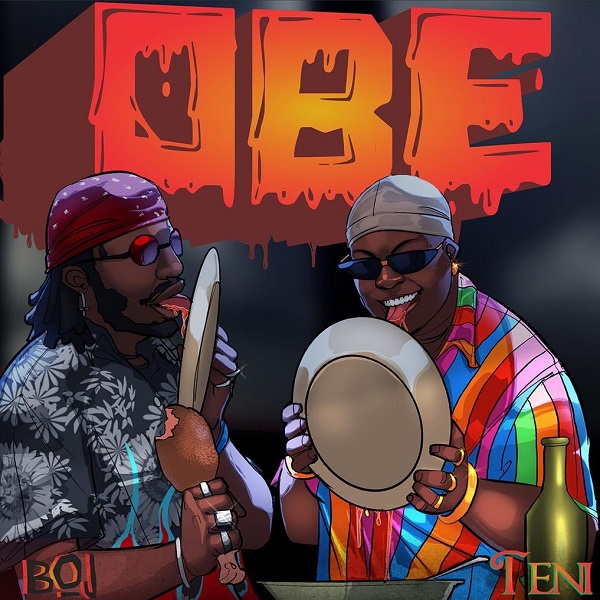 Following BOJ’s successful outing last year, his most recent ‘Like To Party’ featuring Skepta and Teezee has accumulated lots of streams.

‘Obe’ arrives just after BOJ and Ajebutter22 released the visual for “Tungba”, produced by E-Kelly.