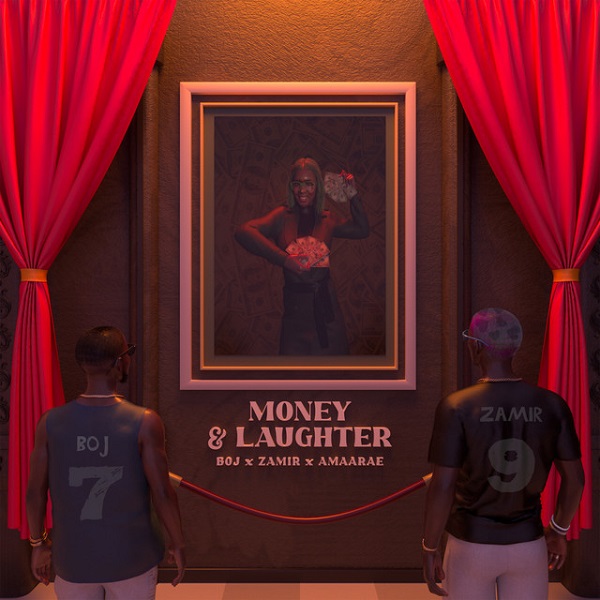 Seemingly, ‘Money and Laughter‘ is a big bang that brings together Nigerian wordsmith, Zamir and Ghanaian vocalist, Amaarae adding their verses.

Over a beat concocted of smooth R&B and infectious afropop, BOJ delivers sultry tones with a laidback demeanour before being met by hotly tipped Zamir and the angelic vocals of Ghanaian singer-songwriter-producer Amaarae.

BOJ continues his shuffling rhythms on his new song that will be part of the forthcoming project he has been working towards.

Recall, BOJ had Davido, and Mr Eazi on one of his previous songs ‘Abracadabra‘.

Listen to ‘BOJ Money and Laughter‘ below;