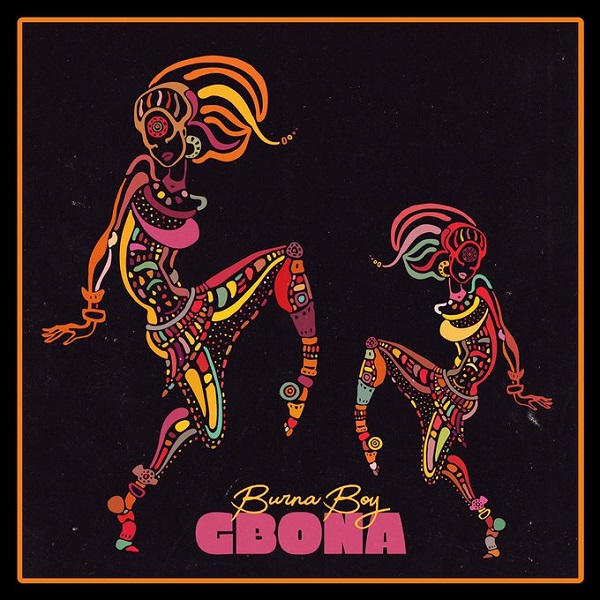 Still on the heels of the massive success accrued from his sophomore album – ‘Outside’, Burna Boy drops a new conscious banger titled “Gbona”, produced by Kel P.

The singer promised to drop a new single and visual before his upcoming concert in the United Kingdom. This comes after his appearance on video to Major Lazer’s single  ‘All My Life’.

The befitting visual to this song has been shot and will be out on Thursday, stay tuned!!!