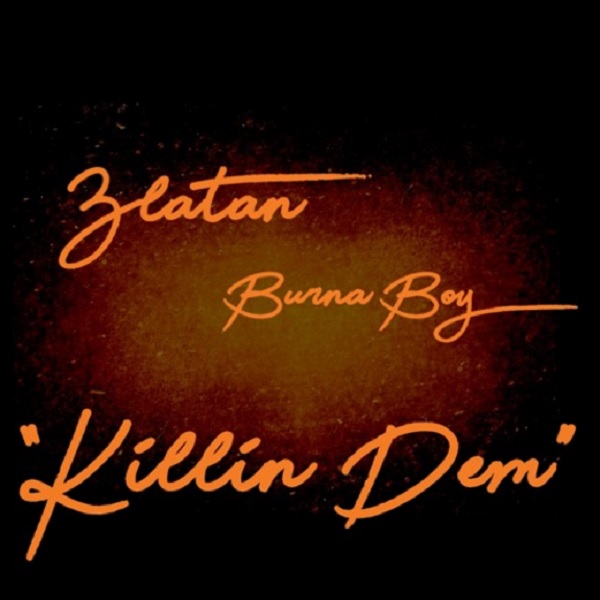 Nigerian Afro-Fusion king, Burna Boy ends the year in a grand style, as he serves us a new banger titled “Killin Dem.”

The new Kel P-produced single features rave of the moment, Zlatan who revives the Gbe Body Eh flow on the impressive track, mixed and mastered by STG.

Burna Boy has a new sound for you ahead of his concert, ‘Burna Live’ holding at the EKO Hotel Convention Centre, Victoria Island, Lagos later today.

Prior to this new single, we informed you that, Burna Boy bought himself a Range Rover Autobiography as a Christmas gift.