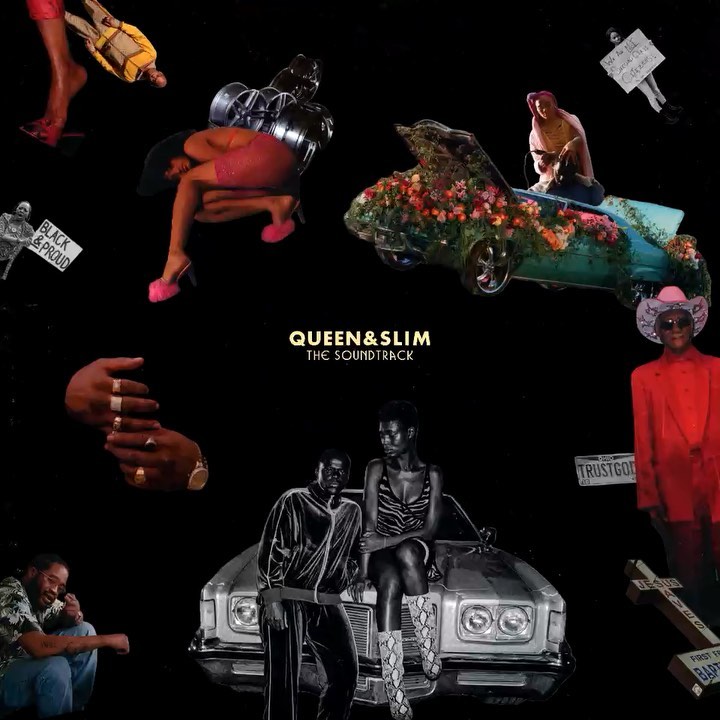 Burna Boy – My Money, My Baby

The song called “My Money, My Baby” is the official soundtrack to the movie ‘Queen & Slim’.

Queen & Slim is an upcoming 2019 American romantic thriller film directed by Melina Matsoukas (in her feature directorial debut) and with a screenplay by Lena Waithe from a story by James Frey and Waithe.