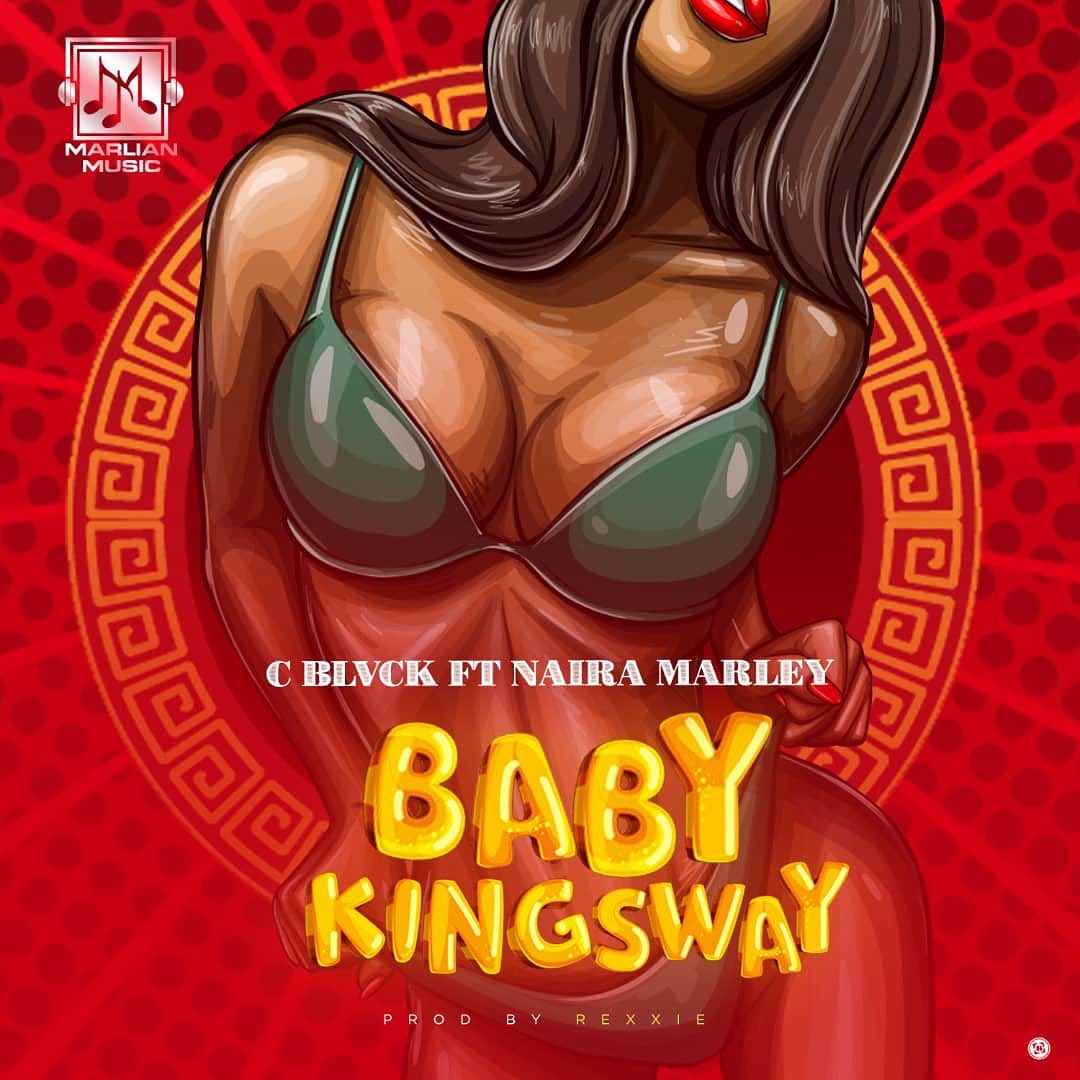 Marlian Music presents C Blvck with his debut record of the year titled “Baby Kingsway”, produced by Ajimovoix and Rexxie.

C Blvck taps Marlians general, Naira Marley to boast his new record which will serves as his first under his newly singed imprint.

After Naira Marley’s announcement in December; C Blvck has been one of the prospective artist to watch out for in 2020.