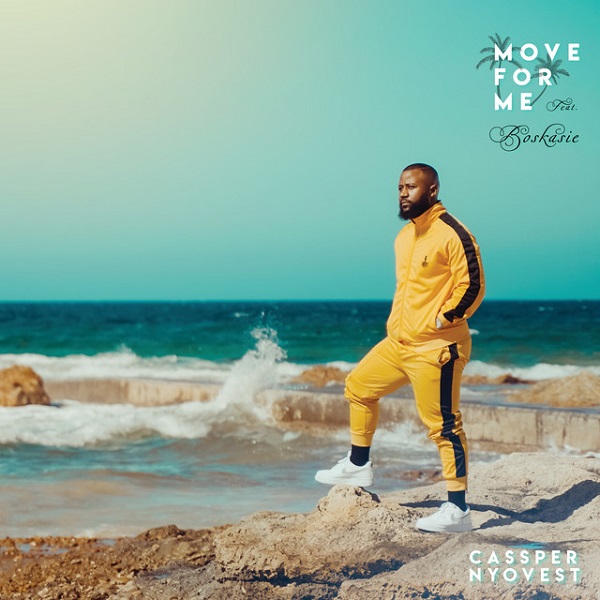 The mid-tempo pop song, with Caribbean and reggae influences is off Cassper’s controversial 2018 Kwaito album: Sweet and Short and features the fast rising vocalist, Bokasie.

YOU MAY LIKE: Cassper Nyovest – Who Got The Block Hot? ft. Frank Casino

Cassper Nyovest who has been quite for a while now, announced the released via his Twitter account: @CassperNyovest.

NEW SINGLE OUT NOW!!! Click on the link to get #MoveForMe by Cassper Nyovest https://t.co/EFPekG99vp pic.twitter.com/X65l61xITH

In a related development, we hear the video for the track is almost ready, with some media outlets reporting the visual is already set and would be released in the coming days.