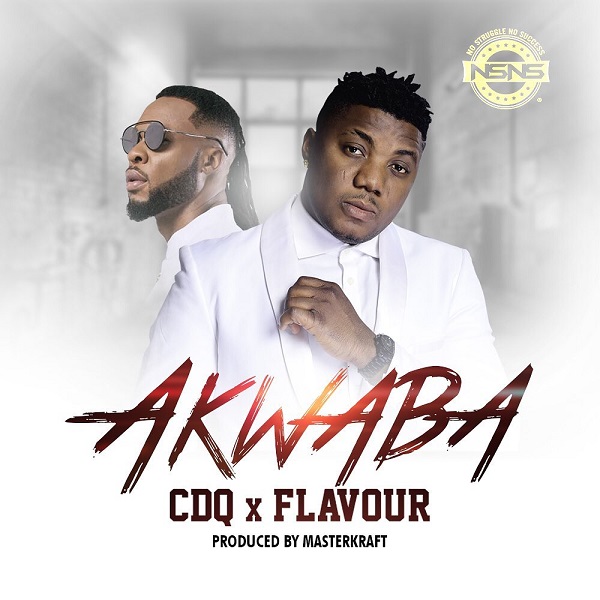 Similarly, the visual to the song has been shot and it will be out in few hours.