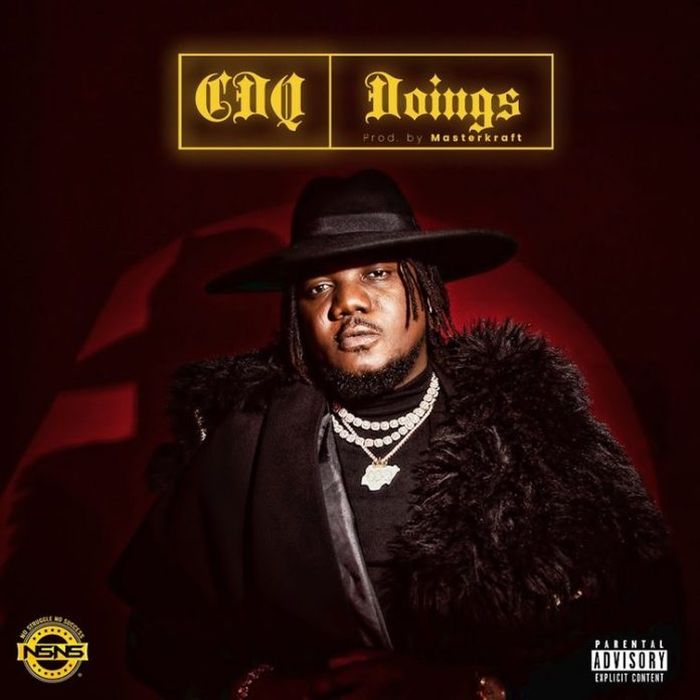 CDQ delivers an impressive song to rock the weekend. In the song CDQ enriched his song will lyrical flow as he centres the song on the lifestyle and what he can do for his woman.

The new entry ‘Doings’ serves as his third single for the year. The song is a follow-up to his previously released song, ‘Circumstances‘ featuring 9umba, Mdoovar and TOSS.

Finally, the song was produced by serial hitmaker, Masterkraft.