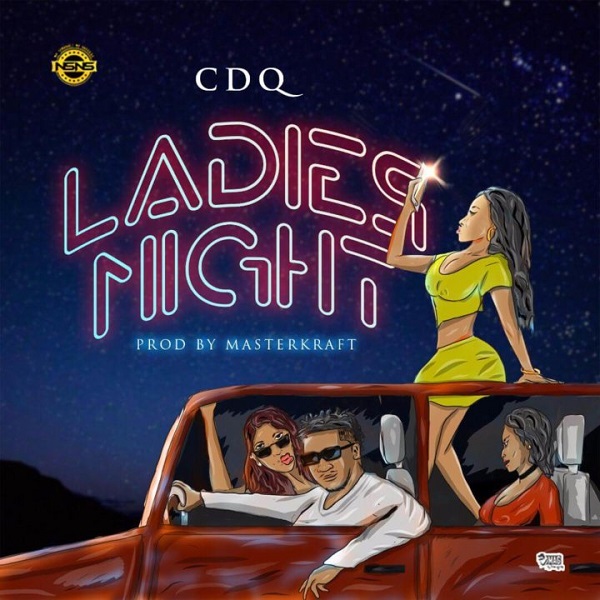 Shortly after he celebrated his birthday with a grateful record “Hallelujah” released couple of days ago.

However, CDQ decides to switch up his sound as Masterkraft added the South African Gqom vibes on the record.