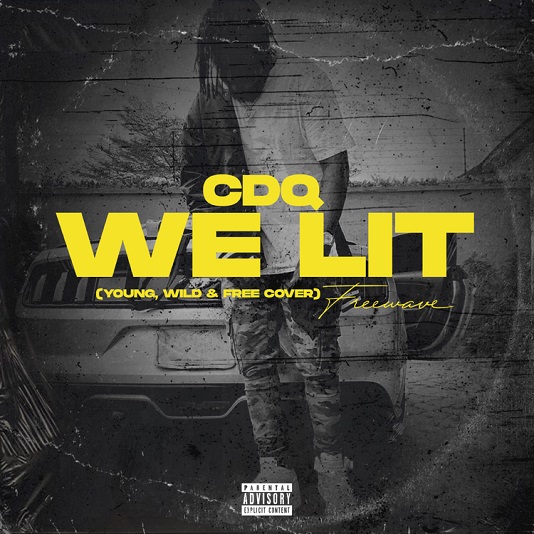 CDQ show-faces the music scene again after some quiet time, with this coming as his first single for the year.

Meanwhile, following the released visuals to his song ‘Addicted‘ CDQ unlocked this lovely anthem filled with his lovely rap flows to keep his fans chilling.

However, the song serves as his cover version to Snoop Dogg’s song ‘Young Wild and Free’ featuring Wiz Khalifa.

Moreover, this seems the artiste and rap crooner, is set to surface his talent as usual for the year already in progress.

In conclusion, the song was produced by record producer, Citi Boi.