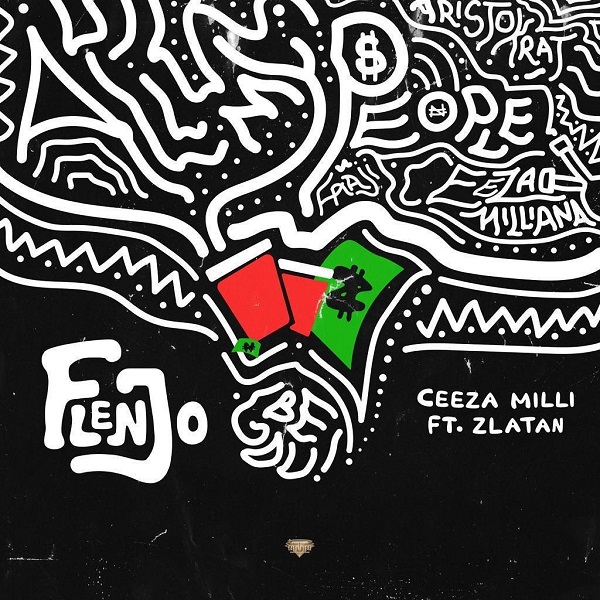 The new record, ‘Flenjo’ features the rave of the moment, Zlatan who revives the Zanku synergy on the record which a sure party jam.

After the visual for “Na Wa” which has crossed 1 million views on YouTube. Ceeza Milli comes through with a new number to spearhead his upcoming project.