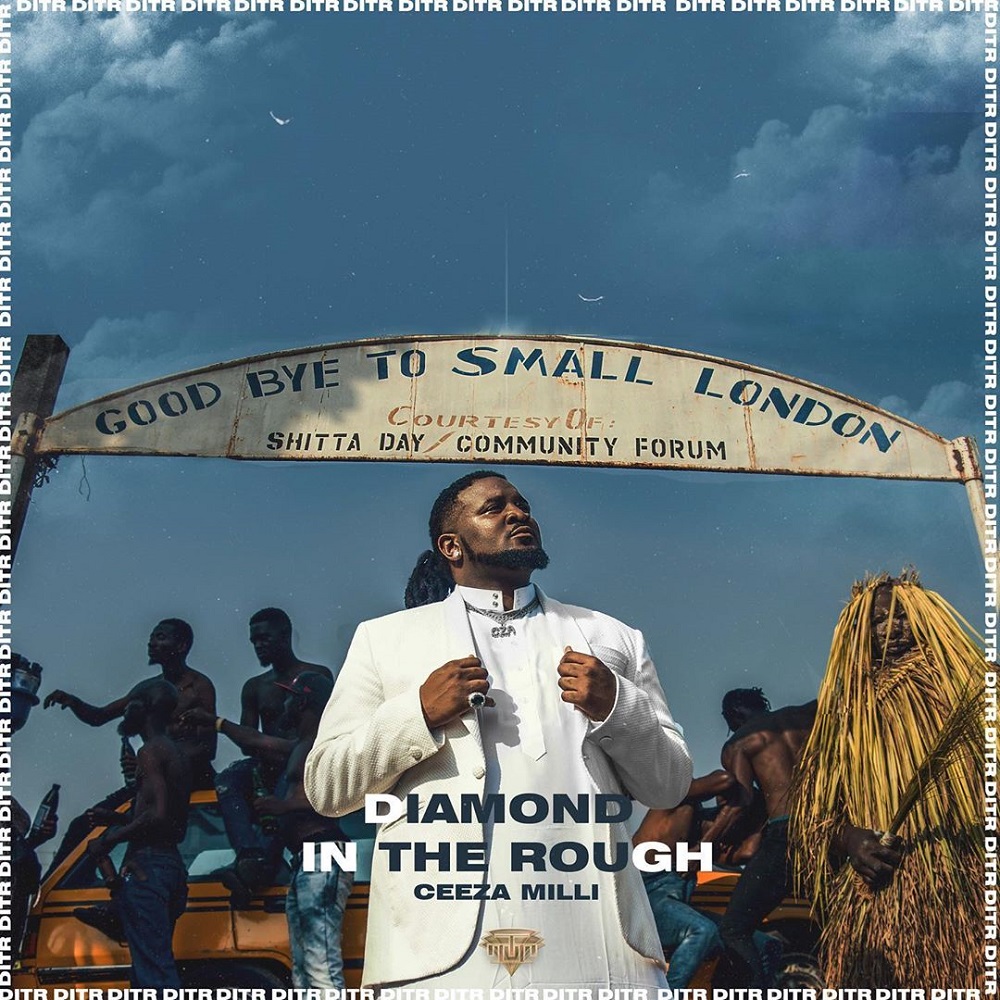 The new single is lifted from his forthcoming project titled “Diamond In The Rough,” which will be released later today.

He further took to his Instagram: @ceezamilli to appreciate Tiwa Savage for been part of his project.

“I’m truly honored to have been blessed by the Queen of Afrobeats herself Queen @tiwasavage Thank you so much for believing in me and my music.” he wrote.

Finally, the song was produced by Ozedikus.