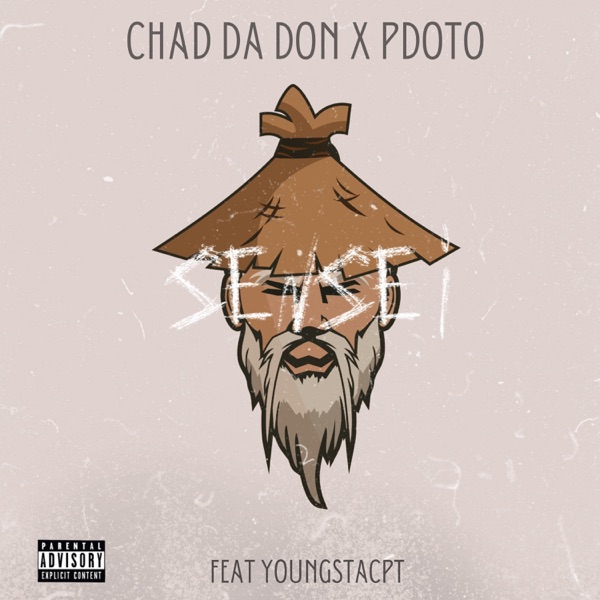 The Avain Blitz produced song is expected to be part of Chad Da Don’s project due for release in a few months.

On the other hand, Chad Da Don and YoungstaCPT has been working on a collaborative project to be announced soon.

STREAM ON ALL DSPs