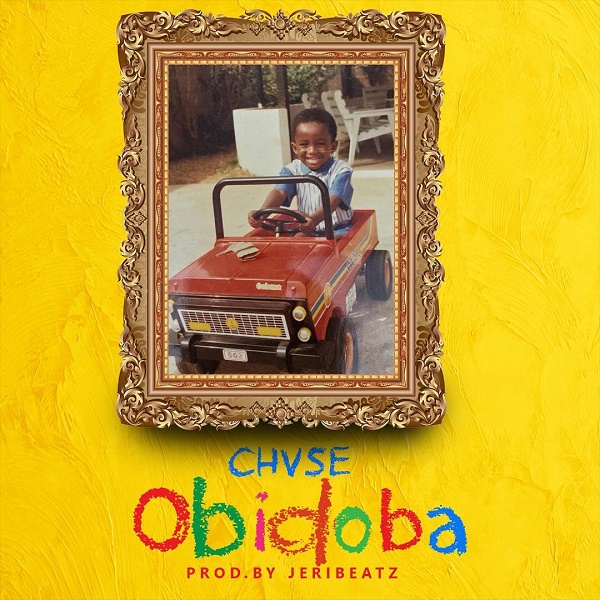 The singer who recently shared the tracklist of his upcoming body of work called: “Broken Crayons Still Colors“, serves this new single in anticipation of the album.

Consequently, the singer has announced to officially released the album on Friday, 28th June.

The song was produced by JeriBeatz.