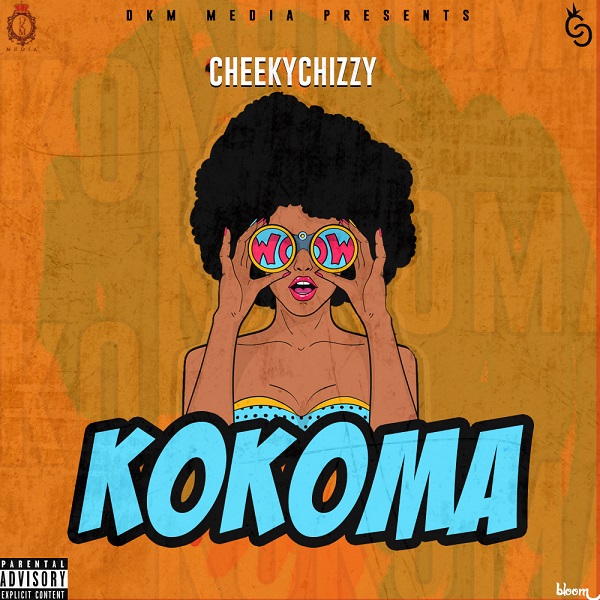 DB Records’ Nigerian singer, songwriter and producer, CheekyChizzy is out with a new single titled “Kokoma”.

Cheekychizzy started music professionally in 2006 and as a producer; has produced for a lot of artistes like D’Banj, Wande Coal, Kayswitch, Davido, Mayorkun and many more.

His single: “Lemonade” featuring D‘Banj, surpassed all expectations, garnering massive impressions online and across all streaming platforms, earning him juicy spots on major blogs/radio both within and outside Nigeria, even as far as earning some massive numbers on YouTube.

The new single follows his last release ‘Amen‘ which was released only 2 weeks ago.

The song was Mixed and Mastered by MillaMix.