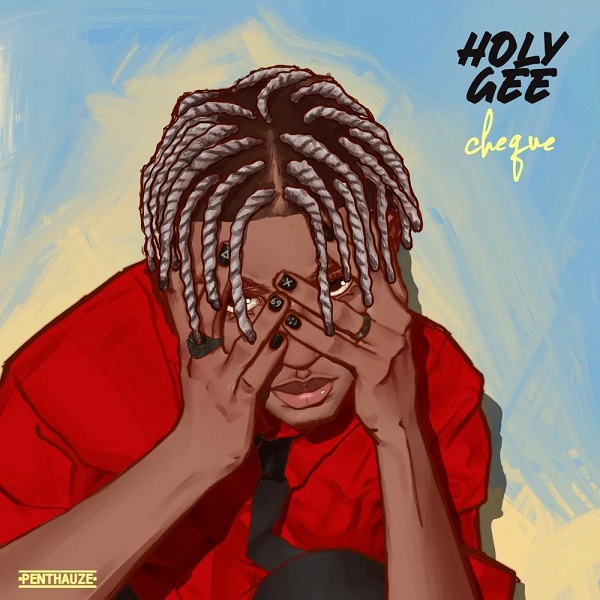 Following his reaction to the Headies Awards nomination; Cheque breaks the long silence with an anthem.

RELATED: Cheque – No One Else ft. Jackboy

The Ozedikus-produced song, “Holy Gee” is a catchy record which serves as Cheque’s debut record for the year.