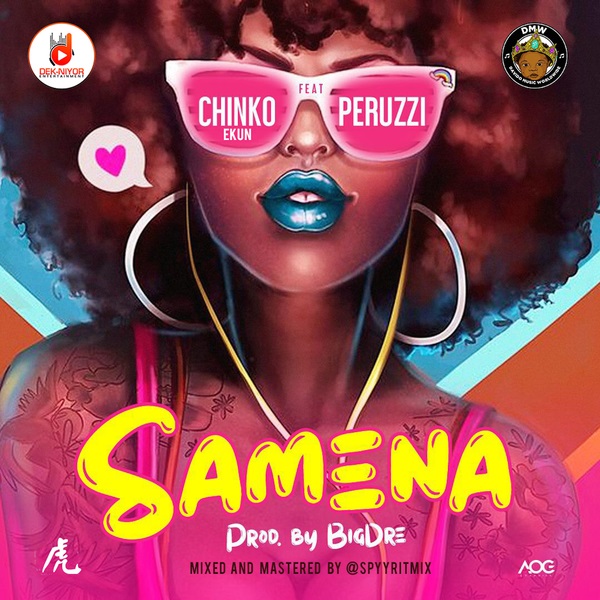 Still on the heels of his massive single ‘Able God’ with Zlatan and Lil Kesh. Chinko Ekun continues his good music streak with a new number. Mixed and mastered by Spyritmix.