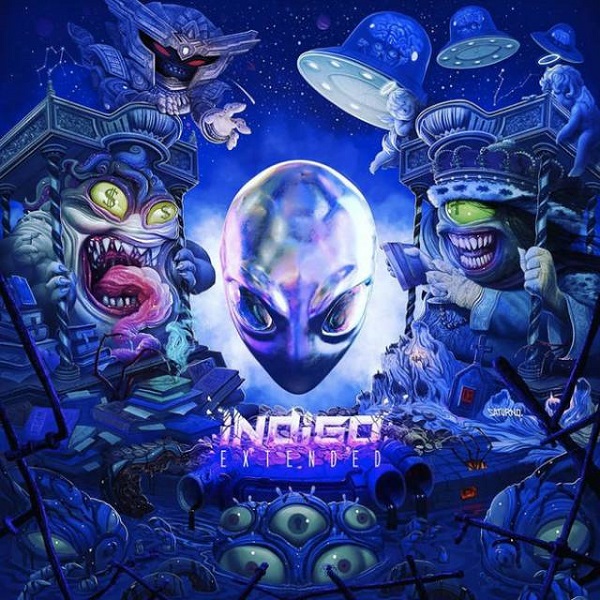 American singer and songwriter, Chris Brown dished out this feel-good single titled ‘Under The Influence.’

The new song ‘Under The Influence‘ was co-written and produced by Nigerian hit-maker, Kiddominant.

In conclusion, the new song was lifted from Breezy’s new body of work, “Indigo (Extended)” album complied with 42-tracks.