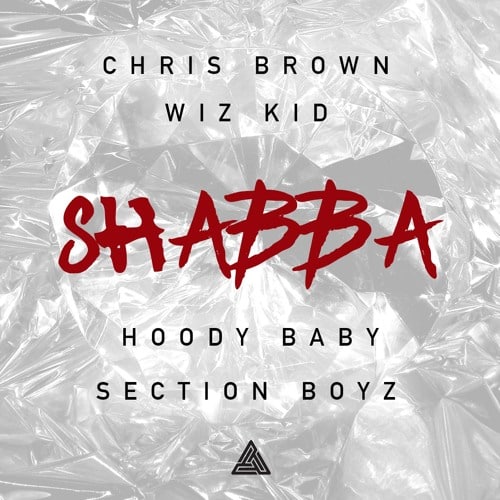 The new tune was dropped up on Chris Brown’s Official Sound Cloud Page about a few hours ago.

Wizkid was quick to note that the official version of the track featuring Chris Brown and Trey Songz would drop later tonight.

Trust NaijaVibes to keep you updated on this one. We’ll drop the official version once its dropped by Wizkid.