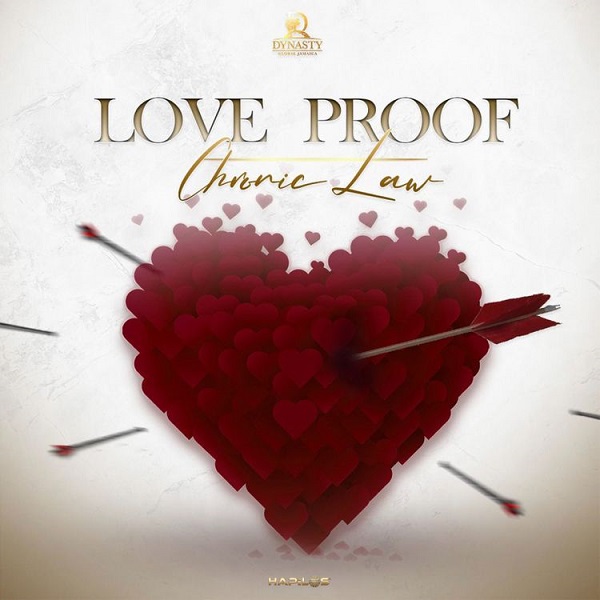 Chronic Law this time around served not just a Caribbean genre song but mixed an enthusiastic touch of Dance-hall cruise along.

‘Love Proof’ comes from Chronic Law’s forthcoming studio project work, expected to be out anytime soon before the year wraps off.

In summary, the record track according to rumors seems to bear the same name as the album incoming, as the album is being named ‘Love Proof‘ Album.

Finally, the record was produced by Dynasty Global.

STREAM/BUY ON OTHER DSPs

Check out more songs from Chronic Law on NaijaVibes;