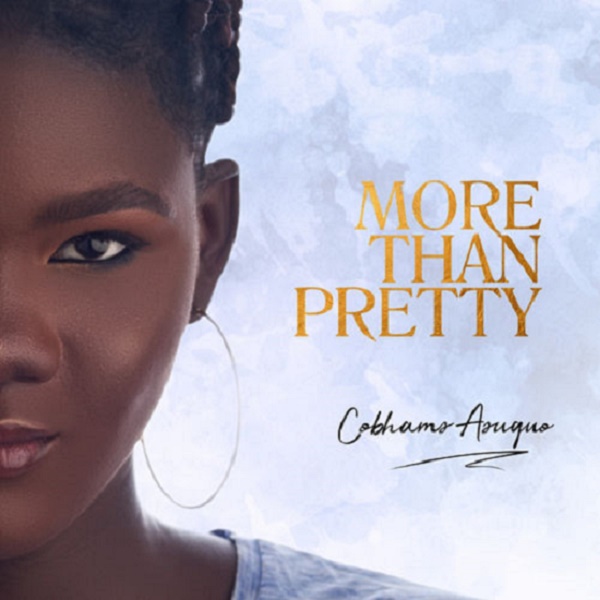 The new record serves as his first official single of the year following his previously heard tune tagged, “Starlight“.

According the Cobhams Asuquo in an instgram post, “This song is a reminder that contrary to what we have been made to believe, there is more to a woman than her contours, proportions, and wifely potential. Dear woman, you are in no way the inferior sex, because there is no such thing. You are valuable by virtue of just being you. You should not only be seen but heard as well. Your worth is more than your gender, more than your looks, more than landing a man. Above all else, you are a person; a human being first and foremost, with a store of talent, hopes, and dreams, valid feelings and desires, and you deserve to be acknowledged and treated with respect on your own merit, not merely on the merit of the man standing beside you. You have the power, the right, to become whatever you want; and you deserve it. You shouldn’t have to cower because you are a woman. You are beautiful no matter your external appearance. You are talented. You are stronger than you think. You are capable of so much more than you know. You do deserve to be loved just as you are. You Are Worthy. You Are More Than Pretty.”